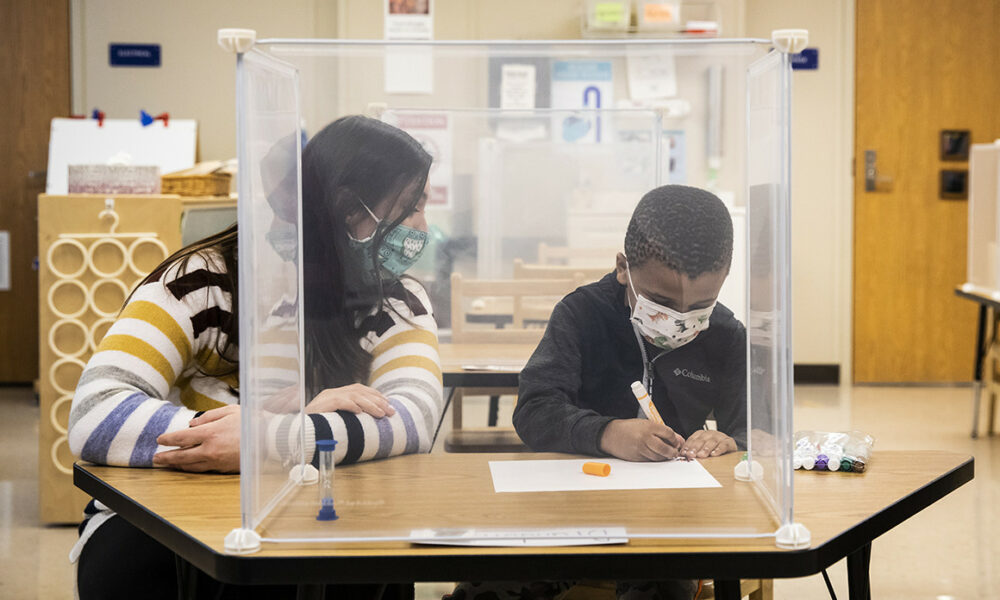 A battle is brewing between teachers’ unions and Republicans. And so far, the White House is siding with the former.