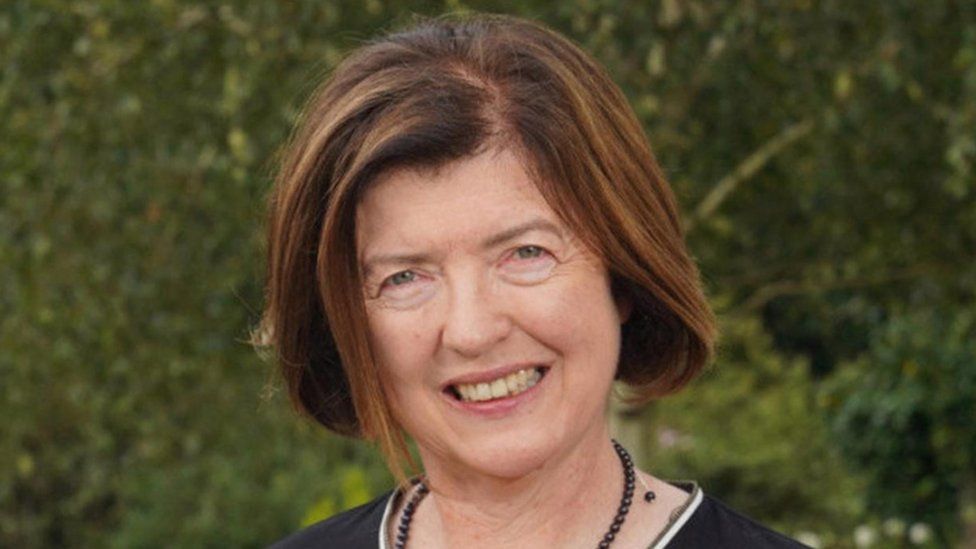 Officials set to be named by Sue Gray in her upcoming report into Downing Street lockdown gatherings have until 17:00 BST to lodge any objections.