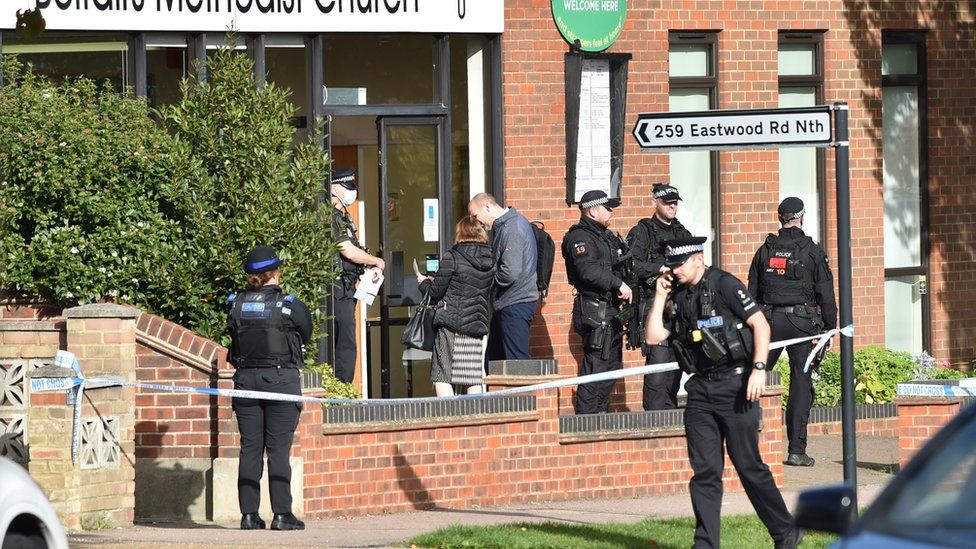 An IS fanatic has been found guilty of murdering Sir David Amess MP.