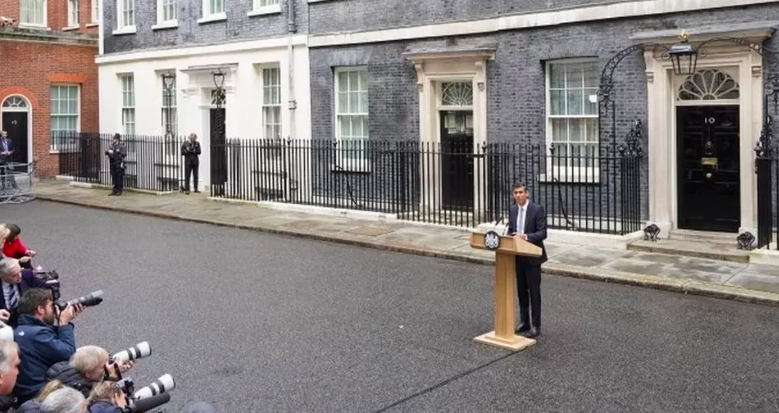 Rishi Sunak has pledged to fix “mistakes” made under Liz Truss’s leadership and warned of “difficult decisions” ahead, in his first speech as prime minister.