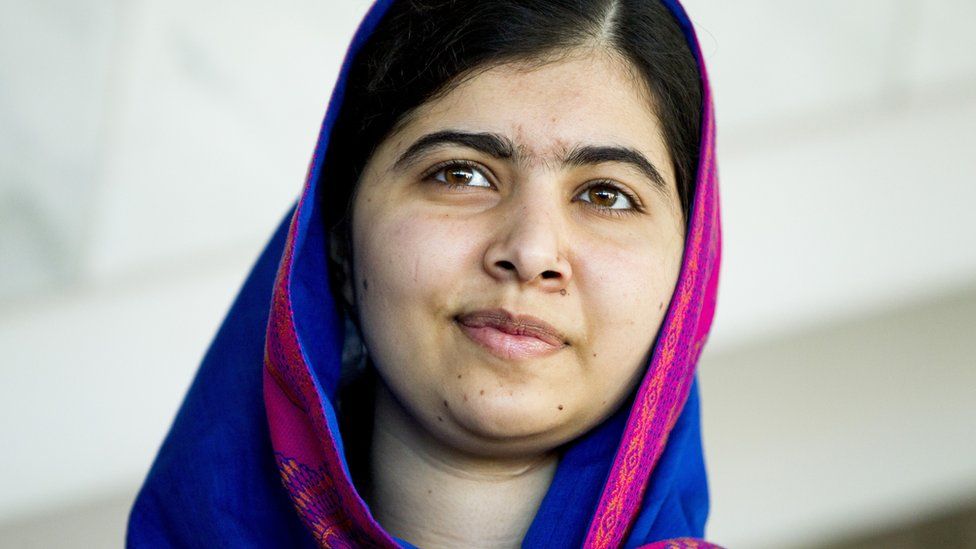 Malala Yousafzai, the 23-year-old human rights activist and Nobel Peace Prize winner, has opened up about life as a student, her hopes for the future, and why she loves a Birmingham accent.

In her interview she highlighted following points.

Birmingham is her ‘second home’

It has been over a long time since Malala showed up at the Queen Elizabeth medical clinic in Birmingham, in the wake of being shot in the head by Taliban shooters while on the transport to class in Pakistan’s Swat valley, for saying that young ladies ought to be taught. She discloses to Lauren Laverne that when she woke up from a medicinally instigated unconsciousness, she didn’t understand how long she would remain in the UK for – and even requested that her father bring her physical science update from Pakistan since she had tests coming up. From that point forward, she says the city “has gotten a subsequent home”. “First and foremost we needed to comprehend the emphasize,” she chuckles. She has very great at a Brummie highlight, however, and even statements from a discourse she provided for the United Nations to illustrate. “I love [it],” she says (you can hear it around 28 minutes in to the Desert Island Disks scene). “However, Swat, Pakistan – that is forever my first home that is as yet in our souls,” she says. “I desire to return to Pakistan soon to see my home once more.”

Last year, Malala graduated from the University of Oxford with a degree in Philosophy, Politics and Economics. Like a lot of new students, moving to university was another big adjustment. “It’s the first time you have left your home,” she says. “You are learning what it means to be independent. “She says the “best times” were when she was hanging out with friends. For the first time since her traumatic experience, she says she felt her childhood had “come back”. “I wasn’t having much fun before university, but when I went to university and when I connected to people of my age, friends of my age, that is when I realized that ‘okay, I am actually not that old and I can still have those experiences of youth that I deserve and that everyone else is having’,” she says.

She loves an 80s sitcom

She has set aside some effort to unwind since completing her degree, watching shows like Blackadder, Only Fools and Horses and Yes Minister. “I’m a major devotee of British sitcoms so I generally watch those shows,” she snickers. She’s additionally appreciated West End hits – a track from Phantom of the Opera made it on to the rundown of melodies she’d take with her in the event that she were abandoned on a remote location. “At the point when I moved to the UK I was exceptionally new to this culture and I was attempting to discover what I preferred and disdained in the music and the workmanship here. I understood that I truly enjoyed musicals,” she says. “I watched the Phantom of the Opera so often and I adored every single tune.”

Another tune she would take with her is Justin Bieber’s Never Say Never. “I used to tune in to these tunes in Pakistan and I was new to mainstream society, however it was moving around then,” she says.

She’s bossy but in a ‘positive’ way

Asked how she separates her public and private lives, she says “there is another Malala in the house”. “I am quite bossy in a way, in a positive way!” she says. “I lecture my brothers all the time… They probably need it, boys need a lot of lectures.” She says her dad, fellow activist Ziauddin Yousafzai, is an “amazing feminist father” who didn’t like the way his own sisters were treated when he was growing up and “ensured that I get treated the same way as my brothers”. And her parents’ relationship? The story of how they met in Pakistan is “quite cute”, she says.

Malala says that when she was younger she used to think: “One day when I’ll become the prime minister, I’ll fix everything”. “What I have learned is that things are quite complicated,” she says. “Right now my focus is to work on girls’ education and then I don’t know, I could consider politics in 20 years or something. There’s always time for that!” Reflecting on what inspired her to become an activist in Pakistan, she says:

She’s a big fan of Plato and lip balm

Asked what else she would take with her to a desert island, she says she became a “big fan” of Plato at university and would take his complete works. “I cannot survive without a lip balm, so I’m going to take my lip balm – which is a slightly coloured sort of lip balm so it gives a beautiful colour,” she adds. “I would be very happy with that forever.”