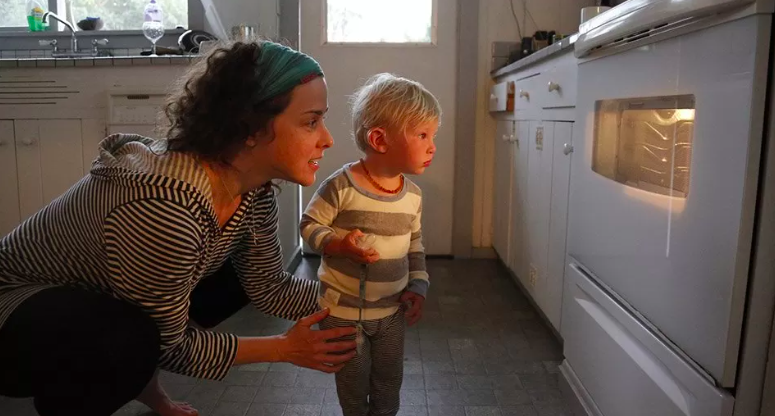 The government has decided not to launch a public information campaign on reducing energy use this winter after the prime minister’s office raised objections.

A source said there was a “sensibly advanced plan” to empower family energy-saving.In any case, Environment Clergyman Graham Stuart denied multiple Times report that a mission had been hindered by Bringing down Road.He said UK energy was secure in spite of a Public Lattice cautioning of power outages.Its message about conceivable power cuts depended on a most dire outcome imaginable of gas deficiencies in the event that the energy emergency in Europe raises.The Division for Business, Energy and Modern Procedure (BEIS) was thinking about plans to urge families to turn off their machines and warming to moderate energy at whatever point conceivable during winter.In any case, the BBC was informed the division was halted from taking the arrangement forward due to complaints from the head of the state’s office and the Branch of Wellbeing and Social Consideration (DHSC).DHSC sources said they didn’t completely accept that they played had a particular impact in any choice, however demonstrated there may be wide “worry about the older being hesitant to turn on their warming”.The Times paper announced that Bringing down Road’s intercession came on Thursday when Public Network gave its admonition.The UK is vigorously dependent on gas to deliver power, with gas-terminated power stations producing over 40% of the nation’s power.In the “improbable” occasion that gas supplies ran very low, homes and organizations in the UK could confront three-hour arranged power outages, Public Matrix said.The public authority says Public Framework has attracted up plans to send off a willful help to remunerate clients who diminish request at busy times.Talking on BBC Breakfast, Mr Stuart said he was “certain the public authority has done its absolute best” to ensure energy apportioning wouldn’t be important this colder time of year.However, he added: “We make arrangements for all situations.”During the Moderate authority crusade, State leader Liz Bracket swore there would be no energy proportioning this colder time of year.On Thursday, when inquired as to whether she could ensure there would be no power outages, Ms Support said: “We really do have a decent stockpile of energy in the UK.”In an explanation, BEIS said: “There are no designs for the public authority to advise people in general to lessen use for our energy supplies.”The UK has a safe and various energy framework and we are certain that the means we are taking will safeguard security of power and gas supplies.”When requested to remark, Mr Stuart showed there had been conversations inside BEIS, yet affirmed there wouldn’t be an administration driven work to get individuals to lessen use, saying “it has been concluded that there won’t be a mission”.Mr Stuart likewise rejected that an advanced mission had been arranged and afterward impeded by the top state leader’s group.