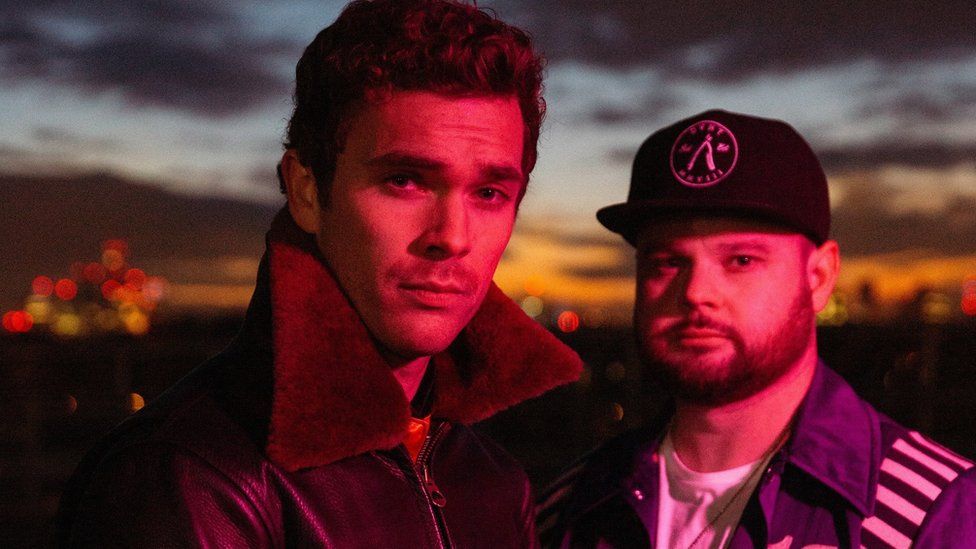 In March 2018, a week before flying out for their South American tour, Royal Blood went to see themselves in concert.