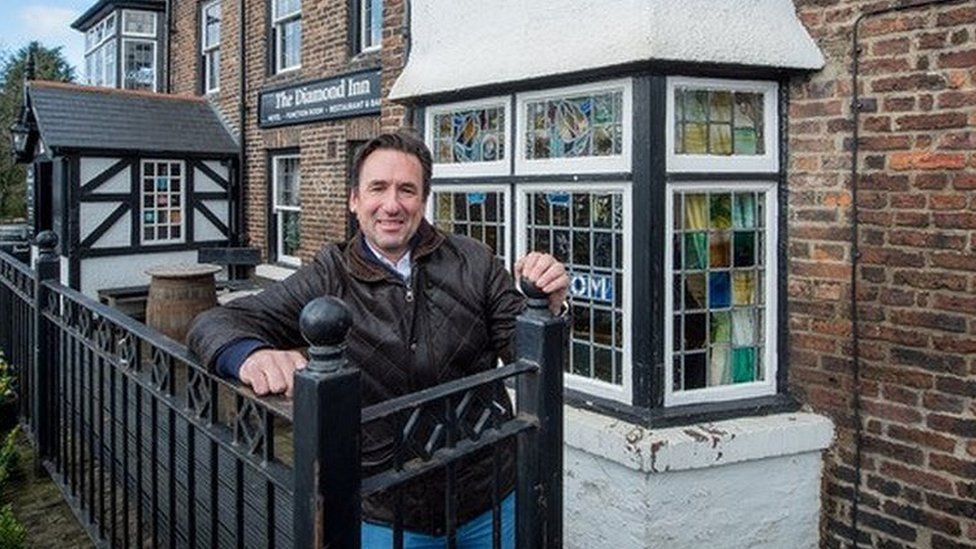 The UK economy rebounded last year with growth of 7.5% despite falling back in December due to Omicron restrictions, official figures show.