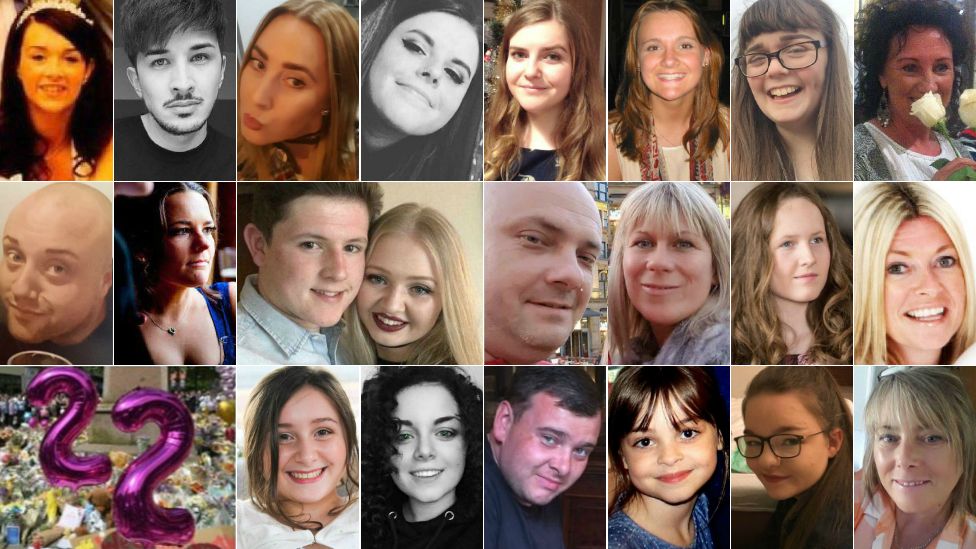 Events are being held to mark the fifth anniversary of the Manchester Arena terror attack.