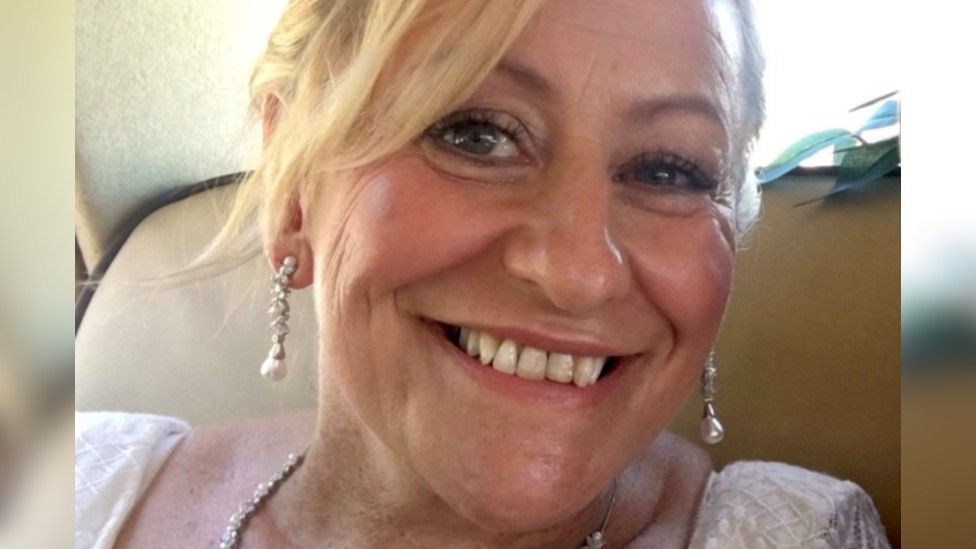 Police investigating the death of community support officer Julia James have charged a 21-year-old man with her murder.

Ms James, 53, was discovered dead on 27 April close to Akholt Wood, Snowdown, close to Dover, having endured genuine head wounds. Callum Wheeler, from Aylesham, was captured at 21:30 BST on Friday. He stays in care and is expected to seem through video interface at Medway Magistrates’ Court on Tuesday. Ms James had worked for Kent Police since 2008, and her family said she was “savagely faithful” and “adored with her entire heart”. She passed on from extreme head wounds and had been strolling her canine close to her home at that point, police said. Cops were in the Aylesham region, about a mile from where Ms James’ body was found, on Monday as the test into her passing proceeded.