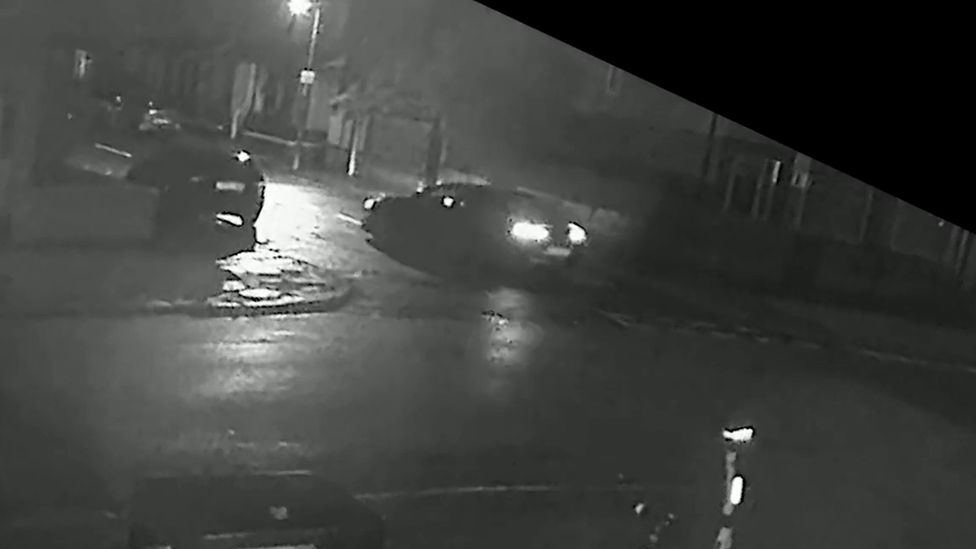 A man and a woman have been arrested following the fatal shooting of a woman at her home, who police said was not the intended target of the attack.

Ashley Dale, 28, was discovered wounded in her backyard in Old Swan, Liverpool, early on Sunday. She passed away from her injuries in the hospital a short while later.According to Merseyside Police, the woman was being detained on suspicion of aiding an offender while the guy was being held on suspicion of murder. The police are questioning them. The two, who are from Liverpool, were detained on Wednesday night, according to police. Lewis Dunne, 16, was shot and killed in Liverpool in 2015 due to a case of mistaken identity. Ms. Dale was Lewis’ half-sister. She had “so many goals for her bright future that had only just begun,” according to her relatives, who also noted that her “laughter, grin, and vitality was infectious in any environment.”Det Ch Insp Cath Cummings appealed everyone who may have witnessed the incident and may have information to come forward. Similarly, she requested that delivery and taxi drivers who were on the road between 12:20 and 12:40 and have dashcam evidence get in touch with her. We will stop at nothing to bring those guilty to prison because this was a heartless attack committed on a residential street that struck devastation into the heart of a Merseyside community.