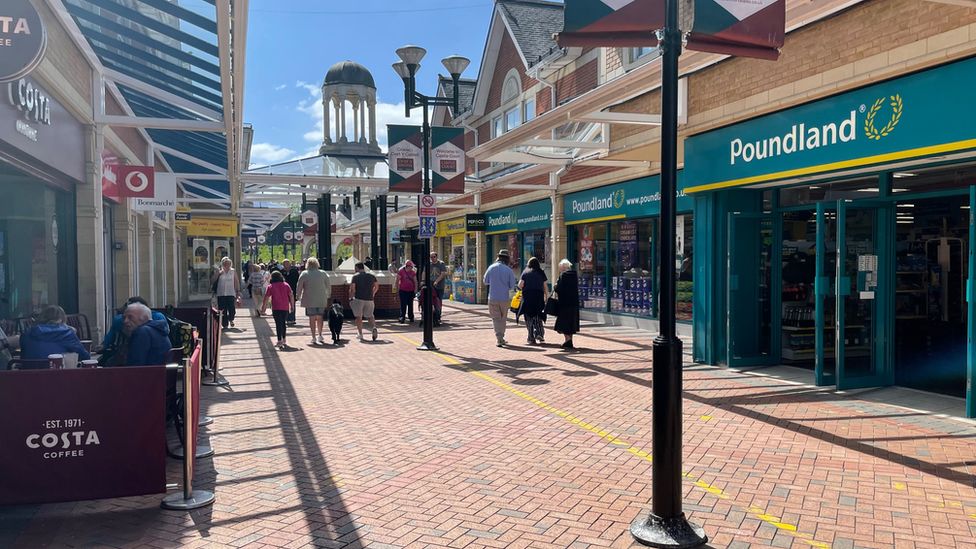 Three people who were arrested after a man was stabbed in a town centre have been released from police custody.

Gwent Police said the victim, 32, was in a stable condition in hospital after he was stabbed outside Castle Court shopping centre in Caerphilly at about 01:25 BST on Saturday.Of the three people held on suspicion of attempted murder, a girl, 17, has been released on bail.A man, 27, and a boy, 17, were released without charge. The woman also received treatment at the hospital but has been discharged.A Gwent Police statement said: “We’re keen to speak to anyone who was in the area between 01:00 and 01:30, or those who have information that could help our ongoing investigation.”