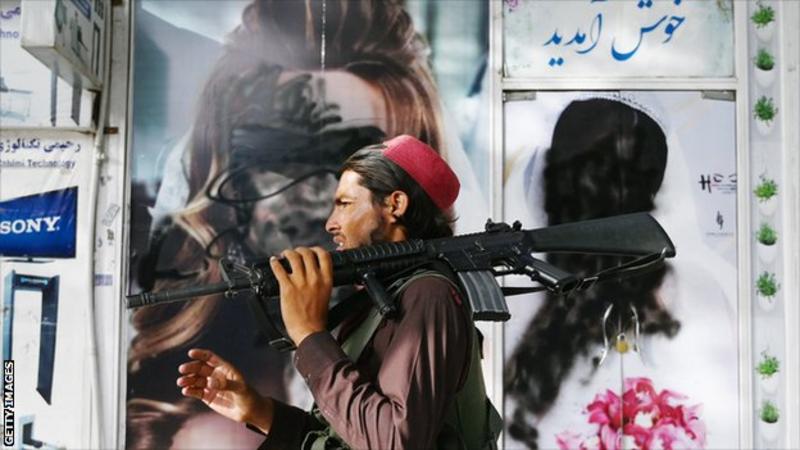 Asel and many of her international team-mates are in hiding. Asel isn’t her real name. In Kabul members of the Taliban have already come looking for Afghanistan’s women’s cricket team.