Vivid interactions between Crown and parliament 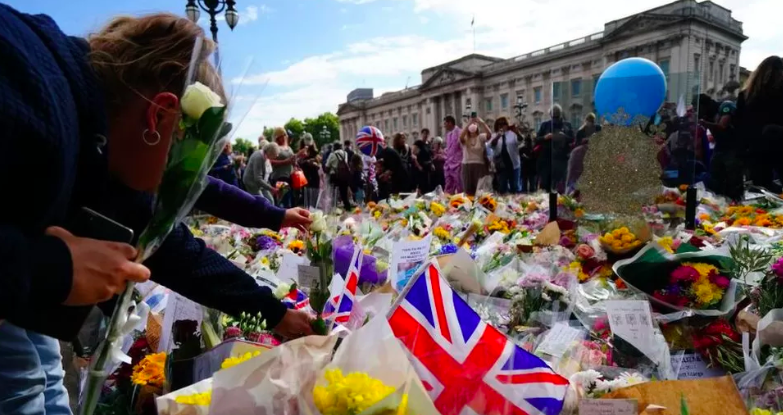 Vivid interactions between Crown and parliament

Outside Buckingham Palace, there is a lovely atmosphere.

An outing here wouldn’t be for everybody, except for the individuals who have concluded it is for them, there is a smart, tranquil, respectful, intelligent temperament.Some are conveying blossoms.A major white banner with the Queen’s picture imprinted in the center is being waved before me.Floating above, a silver, heart-molded swell, freed from its proprietor, deliberately etc.Those in the group and any of us here noticing them are seeing direct the British constitution, flowery in its embellishment and freighted with history, presented to a worldwide daylight more than ever.The connections between what the nineteenth Century essayist Walter Bagehot depicted as the “honorable” and “effective” components of a constitution – delineated in the UK’s model of administration.Noble alluding to the government, effective to parliament.The two, obviously, cooperate – frequently in private, sometimes in broad daylight, for example, at the State Opening of Parliament, when the ruler goes to Westminster to peruse out the public authority’s arranged new regulations in the approaching year. For a really long time, we called it the Queen’s Speech.That’s it.In the future, it’ll be the King’s Speech.Yet, those communications between the Crown and parliament are clear at the present time.Cut into the outside stonework of the Palace of Westminster – the House of Commons and House of Lords – a ruler past, as another one climbs.The sculpture is of Henry II.Inside, MPs have sworn their faithfulness to King Charles III.Some looking for the assistance of God. Others the law.In English. What’s more, for a couple, in Welsh.At Buckingham Palace, crowds with the King for the new head of the state, her new bureau and resistance pioneers.The extent of these minutes isn’t lost on any of those got up to speed in them.Similarly as it isn’t on the groups outside, as the world watches.Before long, the new head of express, the King, will visit Edinburgh, Belfast and Cardiff.So do the new head of government, the top state leader, will.Each acquainting themselves with the country, in their new jobs, simultaneously.I’m informed Liz Truss will go to a chapel gathering in every city; her job will not be simply conspicuous.Be that as it may, it strikes me when there are stresses on the design of the UK, the individuals who contend countries inside it could decide to head out in a different direction one day, these visits convey a political worth.The Prime Minister of the United Kingdom of Great Britain and Northern Ireland ready to apparently show that full work title so right off the bat in her residency.Prior to that, however, the appearance of the King here at Westminster on Monday, to address MPs and individuals from the House of Lords.