Boy dies after swimming with friends 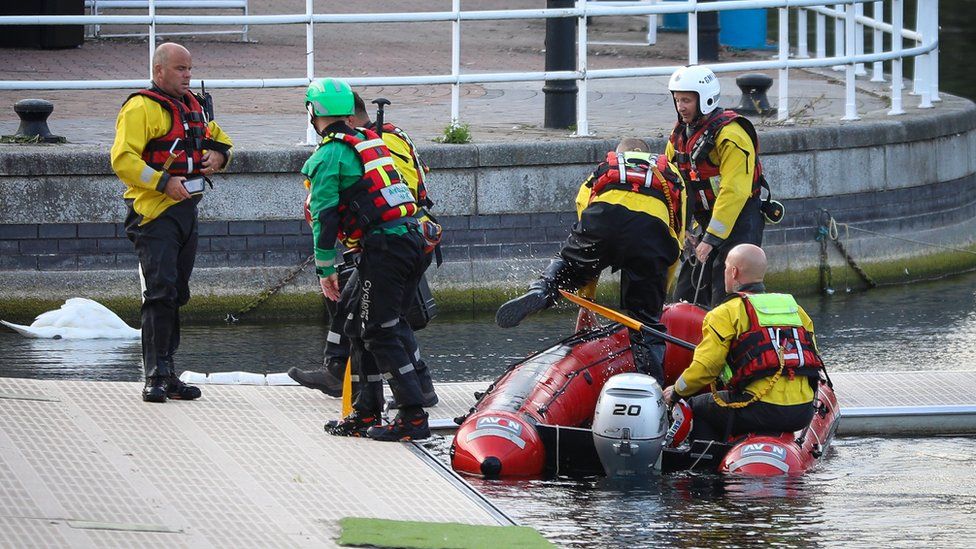 Boy dies after swimming with friends

The body of a teenage boy who died after swimming with friends has been recovered from Salford Quays, police have said.

Officials said the 16-year-old casualty “was seen striving in the water” at around 18:15 BST on Saturday.More prominent Manchester Police said there were “no dubious conditions”.Det Insp Joanne Johnston added that it was “a miserable indication of the risks of entering untamed water, whatever the climate”.”The previous night’s occasions are out and out decimating and my contemplations are with the loved ones of the young man who lost his life in such terrible conditions,” she said. “We are giving our best for help the kid’s family at this unquestionably troublesome time, and we are centered around guaranteeing they find the solutions they merit with respect to how this misfortune happened.”As temperatures increment, police encouraged individuals from general society to oppose the compulsion to chill in supplies, waterways, channels or lakes.More prominent Manchester Fire and Rescue have likewise been cautioning about the dangers of vast water following 41 lethal occurrences locally starting around 2017.