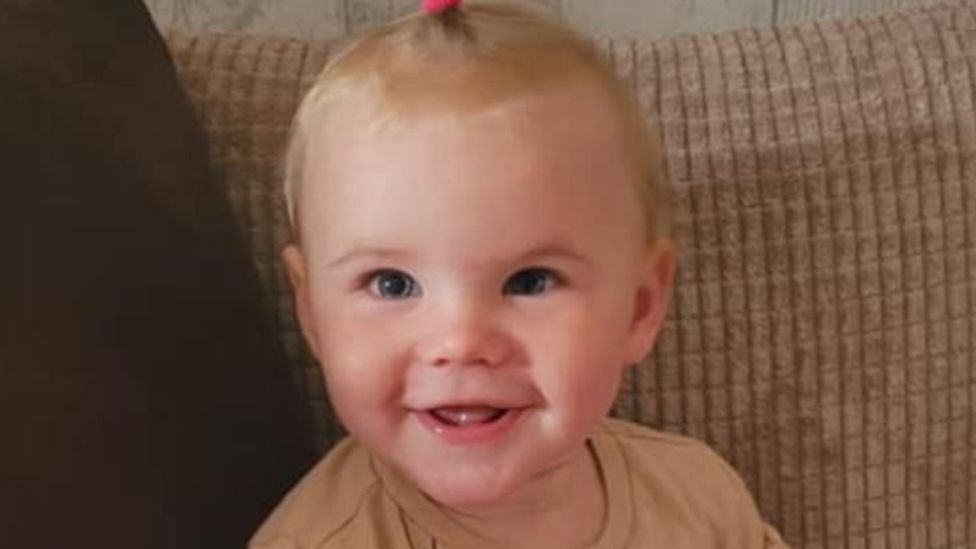 Separate dog attacks in the West Midlands have left two children in a critical condition in hospital.

A two-year-old kid was genuinely harmed at a property in Egdon, Worcestershire, on Monday.It followed Saturday’s assault on an eight-year-old kid in Cannock, Staffordshire.The maulings come only weeks after discrete and lethal assaults on two newborn child young ladies.Recently, Bella-Rae Birch passed on in the wake of being battered by her family’s pet canine in St Helens and Kyra Leanne King kicked the bucket after a canine assault at a Lincolnshire marvel spot.The creatures were not remembered to be breeds restricted by regulation, the West Mercia force added.In Cannock, a lady has been captured over the assault which left an eight-year-old with facial wounds.A young lady, six, and lady, 35, who were additionally harmed during the occurrence, were getting treatment for arm wounds, Staffordshire Police said.The captured lady, 51, was kept on doubt of claiming a canine perilously crazy, causing injury. She has been bailed.Officers from West Mercia Police stay at the scene after the little child was gone after in Egdon before. Ch Insp Fergus Green said: “This is a staggeringly miserable episode and our considerations are with the little youngster and his loved ones.”Examinations are continuous into the conditions of the occurrence.”In the two lethal cases, Kyra Leanne King was set upon by what police called an imposing canine at Ostler’s Plantation, close to Woodhall Spa, on 6 March. She was three months old.Bella-Rae Birch, matured 17 months, was battered in her own home in St Helens by an American Bully XL variety on 21 March.There are four canine varieties restricted in the UK: Pit Bull terrier, Japanese Tosa, Dogo Argentino and Fila Braziliero.