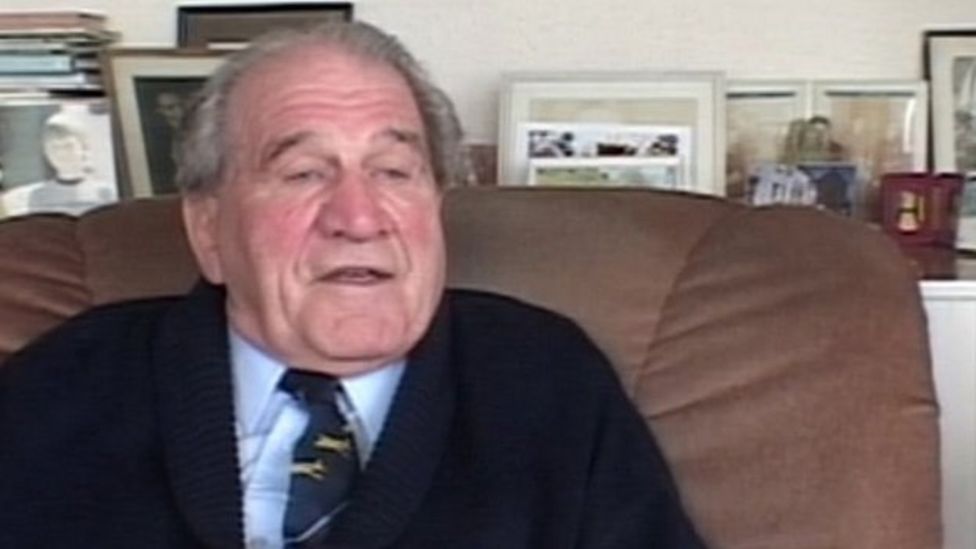 A World War Two pilot who was part of the Great Escape team is to have a train named after him.

Wing Cdr Ken Rees was detained in Stalag Luft III POW camp in Germany and aided burrow a passage that detainees escaped through in March 1944. He was trapped in the shaft during the breakout when it was found by a gatekeeper. He was said to have motivated Steve McQueen’s character in the film dependent on their story, however he denied this. At Friday’s naming service at Swansea rail route station will be air official for Wales, Air Cdre Dai Williams, the RAF Queen’s Color Squadron, and under-secretary of state for Wales, David TC Davies. Extraordinary Western Railway set off to check a year ago’s 75th commemoration of the finish of World War Two by naming seven trains after individuals associated with the conflict.Mr Rees’ name will highlight on Intercity 800310, which will shape the 11:22 BST administration from Swansea to London Paddington after the function. The Wrexham-conceived aircraft order pilot was shot down over Norway in October 1942, only fourteen days in the wake of getting married.He was taken to Stalag Luft III, a wartime captive camp for aviators that was a format for the camp in 1963’s The Great Escape. Mr Rees was a digger on a passage named Harry, the longest of various passages, and the one used to make their escape. In the film, McQueen’s character Capt Virgil Hilts should have been founded on Mr Rees because of the reality Mr Rees offended his captors after his brother by marriage, Sqn Ldr Harold Starr, was shot under his drop in the Battle of Britain. His contradiction typically added up to pulling appearances or letting down bikes tires, which implied being walked off.
Mr Rees consistently demanded he didn’t have anything to do with the case McQueen’s character depended on him. Before he passed on in 2014 at 93 years old, he said: “He is taller than I am, I’m heavier than he will be, he’s American and I’m a Welshman. “The solitary things we have in like manner is that we both irritated the Germans and wound up doing extends in the cooler. “I didn’t get out and on the off chance that I did, I wouldn’t have had the option to ride a motorbike anyway.”Air Cdre Williams invited the opportunity to remember Mr Rees: “It will be an advantage to recognize the help of this wonderful RAF Officer.” GWR designing chief, Simon Green, added: “It is correct that we honor a portion of those legends of the conflict exertion, recalling the penance, boldness and industriousness that later ages owe such a great amount to.”