Filippo Osella: The UK academic who was deported from Kerala 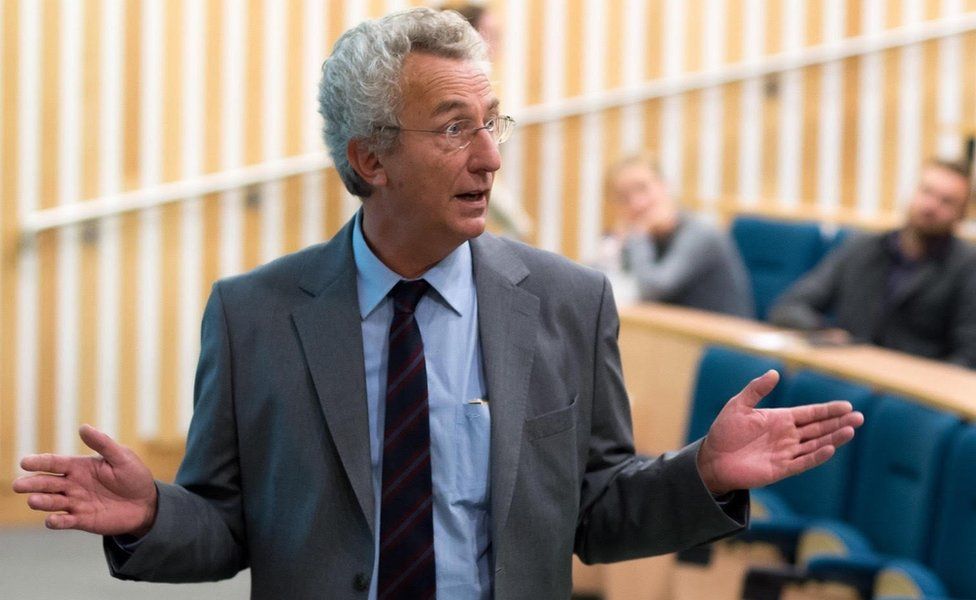 Filippo Osella: The UK academic who was deported from Kerala

In the early hours of 24 March, Filippo Osella flew into India’s southern city of Trivandrum from London on a routine research trip to India.